Do I want to really say I have been pondering my next blog post for a year?

But well, I have.

And I have had great thoughts and major subversions.

And finally, I am here. Computer keyboard and a blank slate. And babbling words.

The past year has been a whirlwind. No, not really. It’s been a tsunami, followed by a hurricane.

But the main argument of late is how to be a good neighbor.

And really this final argument is the one that matters most. 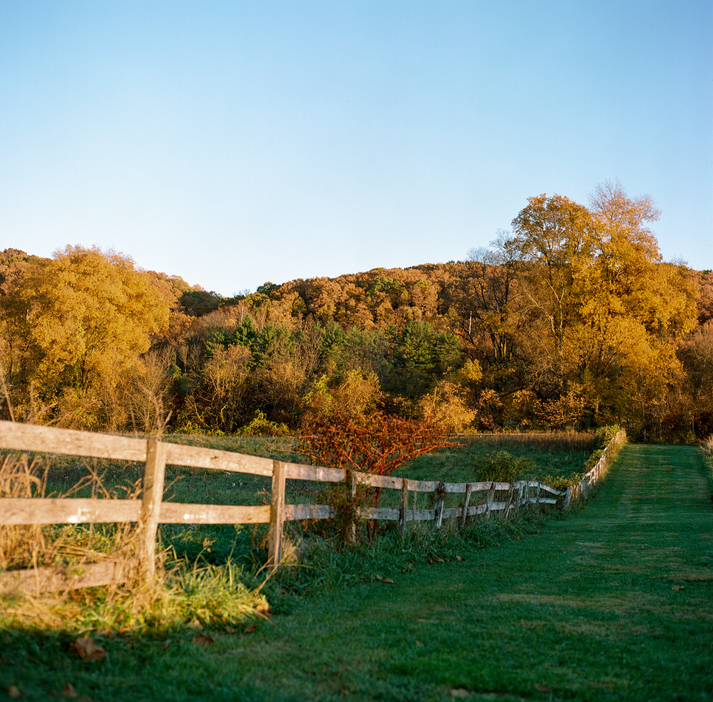 Whether it’s nations or neighbors its all the same subject and somehow we have really lost sight of the importance of it all.

And that is our word.

I was raised in a town where we knew our neighbors. And well, as it happens, turns out my Dad had a neighborly conflict I had no idea of while raising me at the beach in Connecticut. Seems folks who had been around the area forever were part of a neighborhood beach association. He thought, when we moved there, our house was part of the same block. It was, after all, in the neighborhood. So I guess he figured he had the same rights as the landowners who came before.

I don’t really know all the ins and outs of it – but I guess the families who I know now as my childhood influencers and best friends – let him know in no uncertain terms that we weren’t welcome to visit the beach.

From what I understand from my best childhood friend, there were some words. And Dad did what he always did he talked and persuaded his way into the association. Don’t ask me how. He was a charmer. 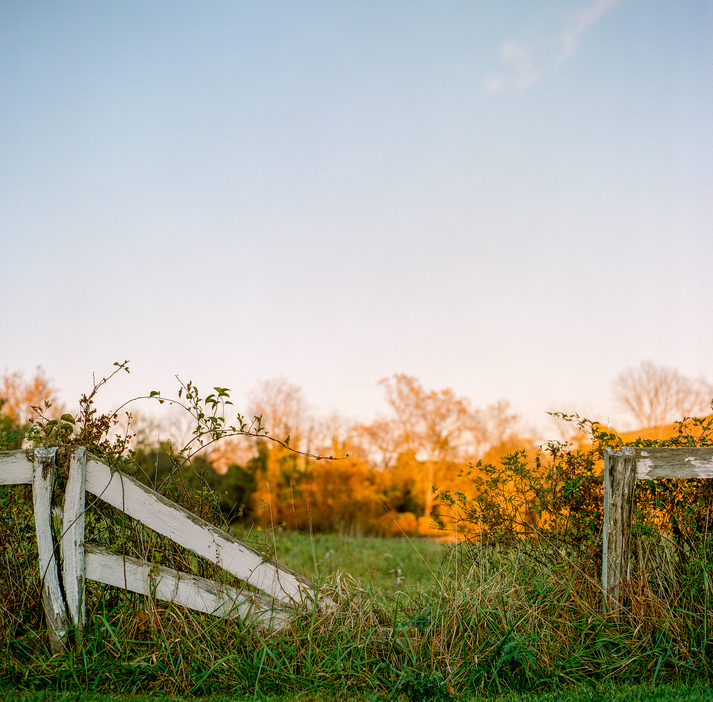 But it’s odd because I always felt there was something different about our family the whole time we grew up there. Like we had something to prove.

I guess the neighbors were not as welcoming as I thought, maybe my young empathetic mind caught the story that was being tossed to me.

And it’s a shame. I always felt as though my Dad kept trying to prove himself and I never understood why. He was successful and handsome and a good provider. And no matter how, at the core, we were different from these people born and raised in the neighborhood. We were great neighbors.

And despite how I felt. I was still raised to be a good neighbor. An upstanding member of the community. A business person who gives back more than they receive – and I hear my Dad whisper that in my ear every day.

My partner is the same way – we were raised on your word is …well…your word.

There is nothing more important.

And while we all continue to argue borders and neighborhoods and walls and fences and guns and well – argue everything – I guess I have been searching for a story in all of this. Some sort of meaning I can tell my children and they can tell theirs about these years.

But I have nothing. Because even in these beautiful hills and mountains, I have discovered that sometimes walls are more important to neighbors and neighborhoods than a simple word.

And that is sad.

And so I take solace in my animals. My chickens, passersby can attest, know no fence line. And my pigs, well they yearn for open pastures and one blade of grass is as delicious as the next.

And my Pyrenees guard and respond with one word from me – or even one look. We know we can trust each other.

Because, after all, that’s what it’s all about. 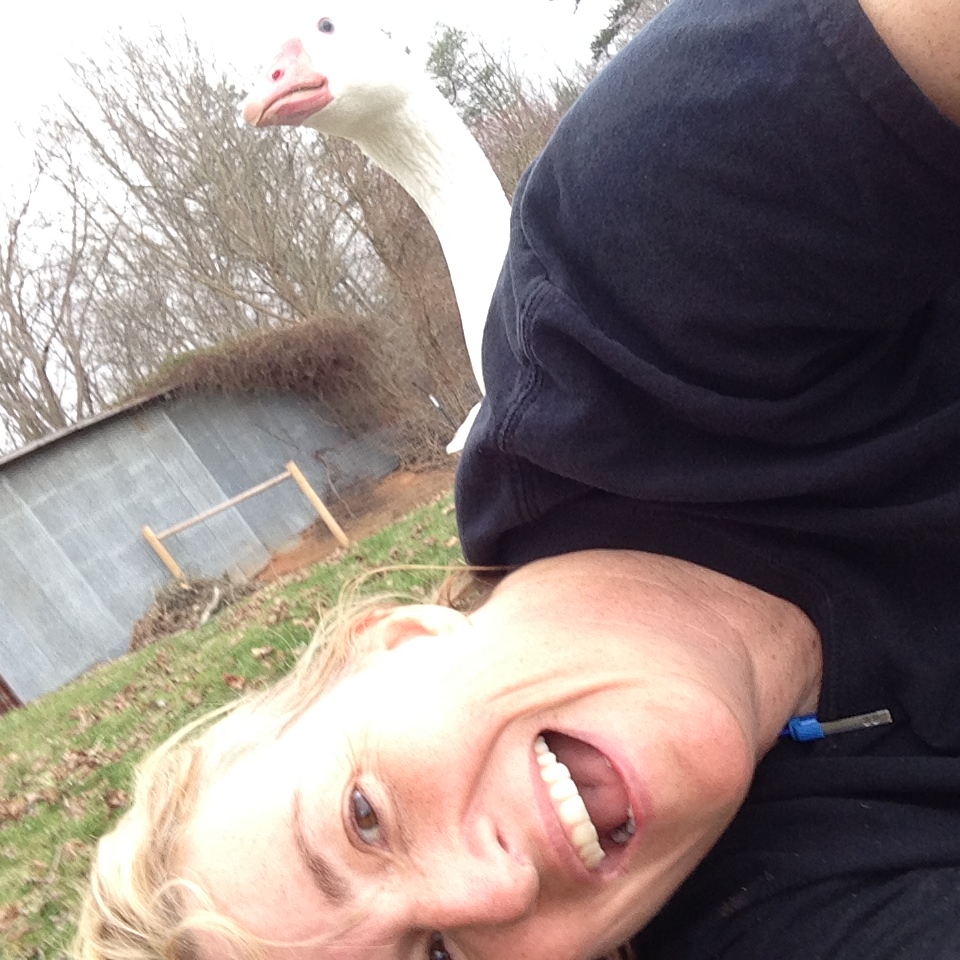